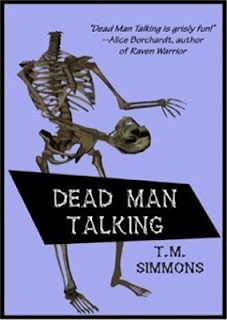 Some trees are leafing out and flowers blooming here in our end of Texas. I can't wait for the azaleas and bluebonnets. In the meantime, the rest of y'all living in those cold place stay warm.
Boo!
T. M