How many of y'all have encountered shadow people? As I've said many times, I don't believe in coincidence. Lately, I've been dealing with shadow people, and not just in one incidence, although that situation is ongoing. While still involved in the one instance, someone else contacted me with a report of another shadow person.
To that point, I'd only encountered one other shadow person that I'm aware of. Oh, I'd seen numerous "shadows" in the corner of my eye, shadows that disappeared as soon as I turned my head. But those were different than what paranormal folks call shadow people.
The first one I actually saw in a visible form was at Goshen Cemetery. It was the same night my friend Billy got choked. We watched this shadow man cross back and forth in the cemetery. He was definitely male, a black shadow, but three-dimensional, and he wore a long cape and western-style hat. We would move toward him; he would cross to another section of the cemetery. Not long after we spotted the shadow person, Billy collapsed with what we believe was this thing's hands around his throat, cutting off his breathing. I reported this in Volume II, in the diary "Shades of the Wild, Wild West."
A few weeks ago, I was asked for help with a shadow person at a private residence. Long-distance advice didn't eradicate it, and neither have two trips so far to the residence. A house blessing is in the works, so we will see if that banishes this entity. Then another group asked for help with a shadow person here locally. I freely admitted to them that I had no idea how to eradicate it, but promised to at least check it out for them.
I undertake extensive research when I encounter a paranormal situation that exceeds anything I initially do in order to try to help. I have spent countless hours on research into shadow people, in on-line sites and networking with other paranormal professionals. No one seems to know anything for certain. There are numerous theories: they are possible UFO beings; they are evil; they are only mischievous spirits; they can't bother you; they can hurt you badly. One thing is certain: they are real entities. They've been seen and also captured in photos. The descriptions of them appear alike in both versions — they are either clouds of smoke or black human-shaped, three-dimensional shadows.
So that's where it lies at this point in time. I'm still researching, and information is filtering in now and then. I appreciate all the help from the paranormal community. I will definitely report back if I find some way to eliminate a shadow person. In the meantime, I have a few more things to try on my end. It appears this will be similar to the time I spent finding a way to close the portal at my friend Angela's house. We were successful there, so I'm sending out hopes for victory in this new quest.
If anyone has any information, or even any stories, feel free to share them in the comments section here or on my Facebook page. I'm sorry I've had to set the comments section for approval, but I promise I check email frequently and will approve your comments as soon as possible.
~~~
In book news, Smashwords has just announced their annual Read an Ebook Week promotion. And yep, I'm putting some of my books into it. I already have two books free at Smashwords: Tennessee Waltz http://www.smashwords.com/books/view/140884 and Ghost Hunting Diary Volume I http://www.smashwords.com/books/view/63065. There will, I'm sure, be hundreds of other free and discounted books at the Smashwords site http://www.smashwords.com, but I hope you choose mine first, of course. I picked out five more to make free for this week, a selection of my work. The promotion starts Sunday night, March 3, at midnight and ends at midnight March 9. You'll need the code RW100 to enter when you check out to get my books free. Following is a list and links. Buy during the promotion week, since these will go back to full price after that. 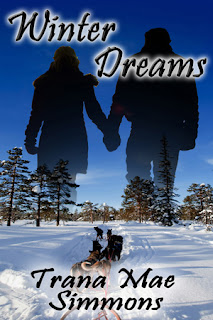 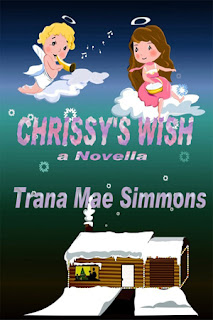 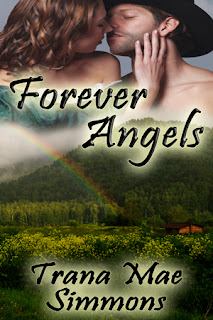 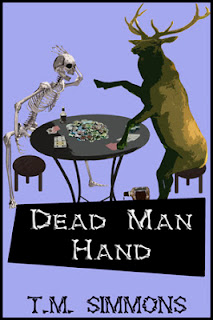 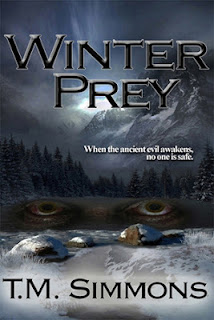