Dan the Ghost and Fantastic Books! 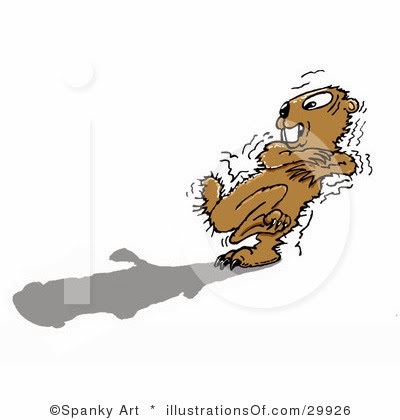 
I'll reveal what several other authors and I have to share with you in a minute, but first, a ghost story.
Tuesday of this past week, I was tied to my computer pretty closely most of the day. I did have to break away once in a while, of course. My office is just off my living room, and I was coming back from one of those break-away trips around 5 p.m. I stepped down the one step from the dining room to the living room, and ….
Suddenly, I noticed someone get up from the couch to my left. I was alone in the house, since son had taken hub to a doctor's appointment. My animals were around somewhere, of course, and this wasn't an animal. The man wore a black and white checked plaid shirt and was rather broad across the shoulders. It appeared I'd startled him, and he'd hurriedly risen to perhaps hide. Which he did, because he dissolved before I got a better look at him.
I halted and stared at where I'd seen him. "Hi," I said. "I haven't seen you before."
I'm Dan, I heard.
He didn't seem communicative beyond that. I tried to chat with him a bit more, saying, "I get the impression you're a nice guy."
I had felt that about him, and he didn't scare me at all. But instead of him answering, I sensed him approach. He felt rather happy and excited, perhaps due to the fact someone actually acknowledged and spoke to him. However, he got a little too enthrusiastic and tried to use me to physically channel.
I just don't allow that. I will mentally communicate with a ghost or spirit, but I have no experience in physical channeling and it's far too dangerous to do without training and preparation. I've had this happened before — a ghost try to physically channel through me — and one day I found a good way to halt them. I curled my fingers, then make a flicking motion at Dan.
"Huh uh," I said. I still couldn't see him, only sense him, and I sensed he was pretty surprised as he tumbled back away form me. "I don't allow that," I explained. "If you want to chat with me telepathically, I'll be glad to do that. Not any other way, though."
A faint mist appeared in the living room, then I saw some small, dark orbs flitting around. They zipped and zoomed gaily, as though confirming that Dan was a happy guy and wasn't ticked at my flicking him off. I guess he thought it was fun.
Since I needed to get back in my office, I waved and said, "You're welcome to hang around or you can cross over, whichever you want, Dan. But if you stay, you have to behave."
My office faces east, so before I gave my attention back to what I was doing, I looked out the window and opened a door. I haven't seen Dan again, so maybe he crossed over. Time will tell.
Update: Angela stopped by on Thursday, and as we chatted in the living room, we both felt someone around us. "I don't recognize this as any ghost I've sensed here before," she said.
So maybe Dan is still hanging around. Or maybe someone else dropped in. After all, it's a haunted house.
~~~~
As to what was keeping me tied to the computer, I was waiting for the proof of the ad for a promotion for our e-books and audiobooks that twenty-one of us are doing with … ta da! … CBS Radio! The theme is: What's better than chocolate … and has no calories?
The ad is chock full of links for a variety of books, everything from mysteries to suspense to fantasy/horror to all sorts of heat levels of romance. The buy links are easy to follow and just about all of these books have been discounted for this promotion. My Dead Man Talking is going out to an entirely new audience of readers, and I'm so excited.
I'm ecstatic to be a part of this! I hope my friends and readers find something to enjoy among all these fantastic authors. Please feel free to share this with all your own friends and neighbors, followers and family, and thank you so very much if you do. It will be on my Facebook page, also, of course.