It's been another slow paranormal week, although I've felt the paranormal energy really strongly several times while I've been writing here in my office. I think my friendly ghosts are happy that I'm finally getting the last few words of Dead Man Ohio down. I haven't quite written The End yet, but it should happen this weekend. Then the blah part begins, editing and having friends check it over, also. I don't want a book full of typos out there to ruin your reading enjoyment.
The ghost that surprised me was at our monthly Mystery Writers of America meeting in Dallas, at the Texas Land and Cattle Company. I've been there several times over the last year and never noticed anything paranormal. However, this day, as our wonderful speaker was talking, I saw a man walk behind her. It startled me and I nearly jumped out of my seat. No, this wasn't someone from the audience. This was a dark shadow, definitely male, and he was moving along at quite a fast clip. In fact, by the time I could get my mind around the fact that yes, there was a ghost among us, he had walked through the wall of the meeting room. I guess he went on out into the restaurant area, but the door was closed so I couldn't see.
What made me jump, I do believe, was my dear wish that I could follow him and have a chat. But it would have been very rude to walk out on our wonderful speaker.
After the speaker was finished, I said to my friend, LaRee Bryant: "There's a ghost in here."
"Really?" she asked politely. LaRee is not a disbeliever, but she is a skeptic.
"He walked behind the speaker and went through the wall," I told her.
"Well," she said in typical LaRee fashion, "I'll believe it when he comes up to me and taps me on the shoulder to say hello."
I laughed. "You know, one of these days that's going to happen to you."
As I was leaving, I saw a couple of the restaurant employees in the dining area. I hesitated, wondering if I should go over and ask them if they had experienced a ghost during their working hours. I decided not to rock their boat right then, but if I see this man again, I'll have to talk to a few of them and see if I can get confirmation that yes, they have a haunting there. Who knows? They might want an investigation done to identify him.
~~~~
There was lots going on this week book-wise, though. As I said, I'm getting ready to finish up Dead Man Ohio. I really like the way it has turned out. Alice and Twila and the gang had another outrageous adventure, and I loved having it with them. I am hoping to have the book up in August, working hard to meet that goal.
In the other side of my writing life, I've turned three of my backlist romances over to an e-publisher to handle, and she has done a lot of advertising this week on Tennessee Waltz. It's fun to watch this book, which Berkley let die on the vine, hit some of the charts. I know it's a good book, because it has over 170 reviews on Barnes and Noble, with a 4.5 star rating. There are also thirty-two on Amazon, with a four-star average. So readers do like this book. My new publisher is keeping it at $.99 for at least another week for Kindle and Nook, so if you don't have a copy, grab one. 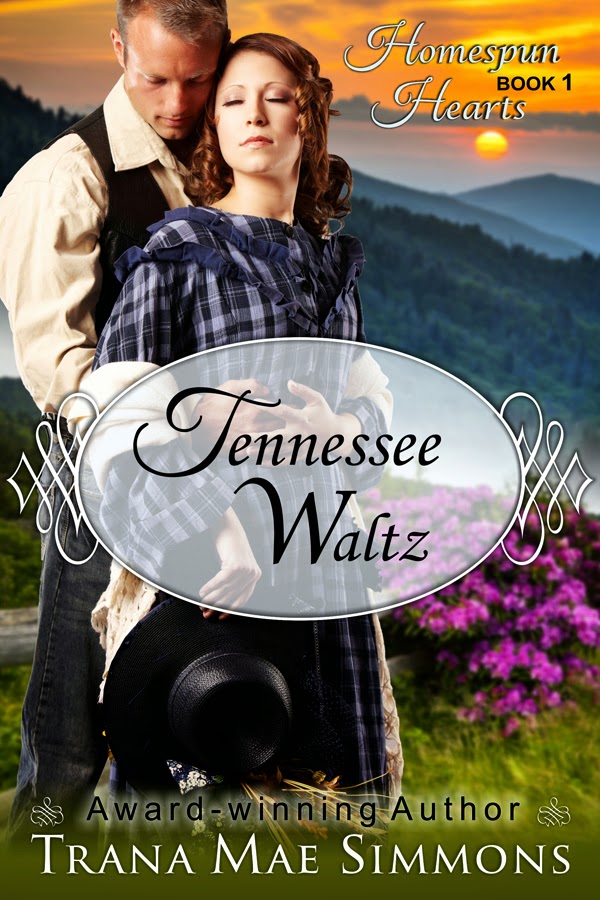 In another part of my paranormal life, I'm working hard on the Beckham Spirit Fest to be held in Mineola on October 18. We have our speaker lineup in place, but are still working on the vendors. I've replaced one of my helpers, who is moving the end of July, with Karla Lynn Brewer. She'll be at the Spirit Fest with my SRT crew, and also helping with the ghost hunts that night.
The crew and I are also gearing up to do an overnight investigation down by St. Francisville. Yes, that's where The Myrtles is, but we're not investigating there. I've been to The Myrtles several times, but none of my crew have. So we'll take a day trip to see it. 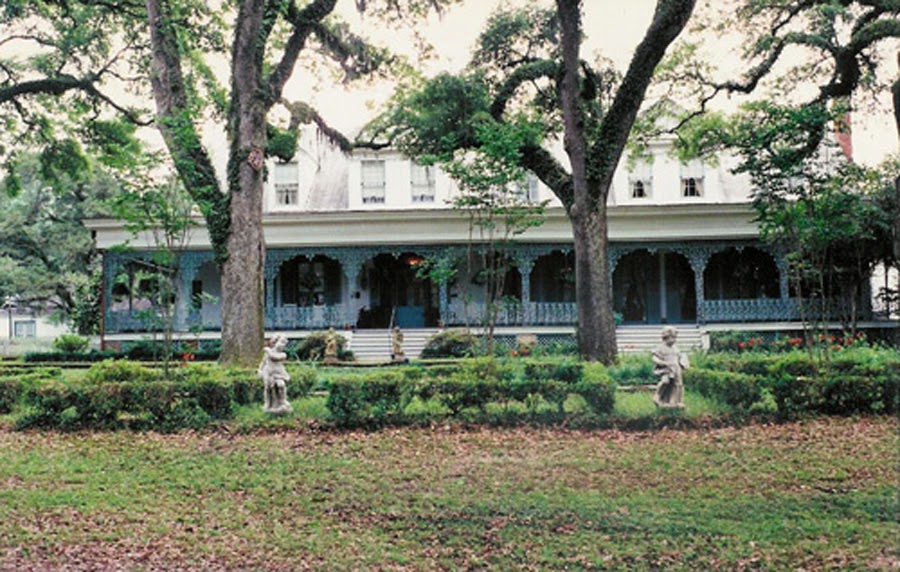 Taken During One of My Visits
I'm not letting out the location of where we will be investigating other than to say it's an old Cajun store in the area. My friend Dianna owns it, and she says there are at least five ghosts there. Since I definitely know she has the gift of sensitivity, I'm positive we're in for a dynamite night.
I'll report back to everyone after that, and I'm sure there will be things happening in my life prior to that for me to pass along for your enjoyment. Today I went into Mesquite to meet a fan and her daughter, along with the daughter's friend. They drove up from San Antonio to spend some time in the area, and it gave me warm fuzzies to know they wanted to meet me while they were here. Thanks for sharing some time with me, DeAnna Patterson, Carly and Jordyn.
I love my fans! I don't get to interact with them as much in person these days, so it's fun when I do. Thank goodness for Facebook in the interim.
In the meantime, stay safe, and ….
Boo!
T. M.