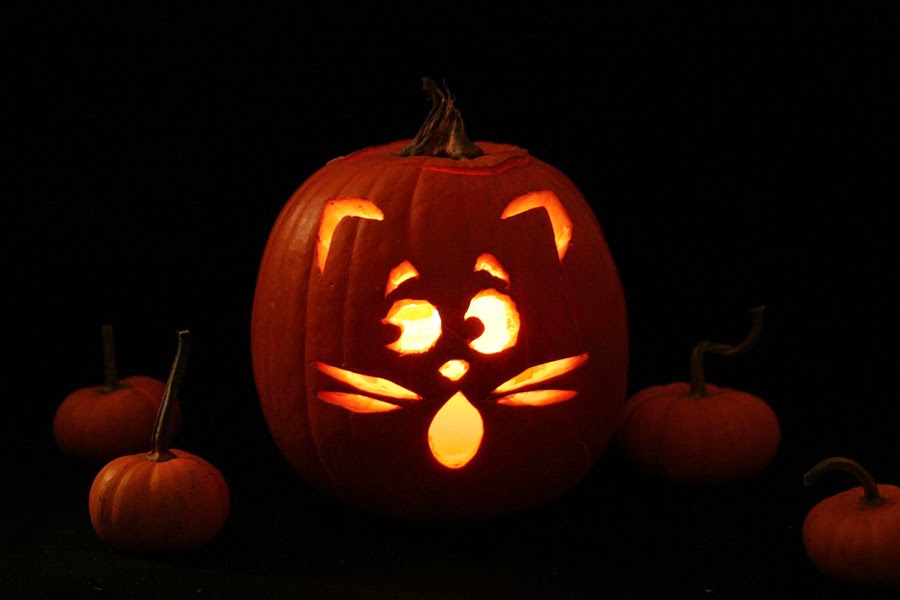 What a busy but enjoyable week. The Spirit Fest is behind us, and we're already talking about next year. We had awesome feedback, pretty much all positive. There were a couple glitches, but they are things we can correct next year, and nothing that effected the people who attended the conference. Overall, though, the speakers were very well received and enjoyed, and we raised some money for the hotel restoration. Connie was very pleased! We've tentatively scheduled next year's Spirit Fest for the first weekend in October, which shouldn't conflict with some other festivals that month.
Several of us spent the night at the hotel, as we usually do when we are there late. In fact, as you read this, I will probably be at the hotel getting ready to spend another night. I invested in some cots and pads, but sometimes we just crash out on one of the couches. Of course, we always bring our ghost hunting tools of the trade, one of which is my Raggedy Ann trigger object, which Aunt Belle named Anna Lee.
Anna Lee is picky about confirming paranormal energy. She doesn't much care for adult ghosts, but if a child happens to come by, Anna Lee lights up. Trigger objects like her appear to draw the child ghosts, ghosts who really should cross into The Light, and I've helped several of them do exactly that. However, children are a lot more confused than teenager or adult ghosts, so it's hard to get them to understand what they need to do. Sad, but true. They are attracted to Anna Lee, however, and enjoy playing with her. We've identified at least two, perhaps three, child ghosts at the Beckham Hotel, and when we set Anna Lee up in the lobby, we get quite a bit of activity.
I understand I have one of the few Raggedy Ann doll trigger objects, due to the fact that the toy manufacturer has a patent on her. Therefore, places that make trigger objects now use teddy bears to avoid a lawsuit. I get mixed reactions about my doll, especially since people have learned about Annabelle, the haunted doll that the Warrens have safely behind glass.
Aunt Belle and I went to see Annabelle the movie this past week. We both liked it, although not as well as The Conjuring. However, it was a good (though fictional) take on what could be behind an object becoming haunted. The doll used in the movie is the one everyone thinks of, but if you check out information on the objects the Warrens have safely stored away, you will see that the actual Annabelle is a Raggedy Ann doll. It's rather old-fashioned, close to one of the original ones, I assume. My Anna Lee is a little prettier than the true Annabelle. Also, the one in the movie is a porcelain doll, much larger than the real Raggedy Ann.
I don't have to have my Anna Lee blessed twice a month, which is what word is about what is necessary for the Warrens' Annabelle. I do cleanse her when I do a house cleansing, since she sets on the supply dresser in my office. Tools that we use in our investigations can pick up a lot of negative energy, energy that needs to be erased for them to work properly. Cleansing our equipment is also necessary for our own protection, which nearly all good paranormal investigators understand.
I'm glad the Spirit Fest is behind me, as are my legs. I think I walked up and down the Beckham staircase at least three dozen times from Friday through Sunday. But now that it's over, I'm ready to start planning next year with my fantastic Supernatural Researchers of Texas crew.
~~~~
Deliver Us From Evil, A Short Story, should go up one day next week. It should have been ready for my readers earlier this month, but you know what "they: say: stuff happens. O.K., they say it in a little stronger word, but it's true. I love writing, but I'm really picky about having something I'm proud of before I put it out there and ask my readers to pay money for it. So when the story is published, you'll be sure it's as good as I can make it for you.
Halloween is next week! I'll probably be at Angela's annual trick or treat party, watching all the cutie pie little ones come by for their treats. And visiting with friends and eating some of the adult goodies we have also.
Mine and Aunt Belle's friend, Dianna, and I had an awesome night at the Beckham on 10/25! More next week.
The Veil will be very thin next Friday, so keep that in mind and please be respectful and stay safe!
Boo!
T. M.