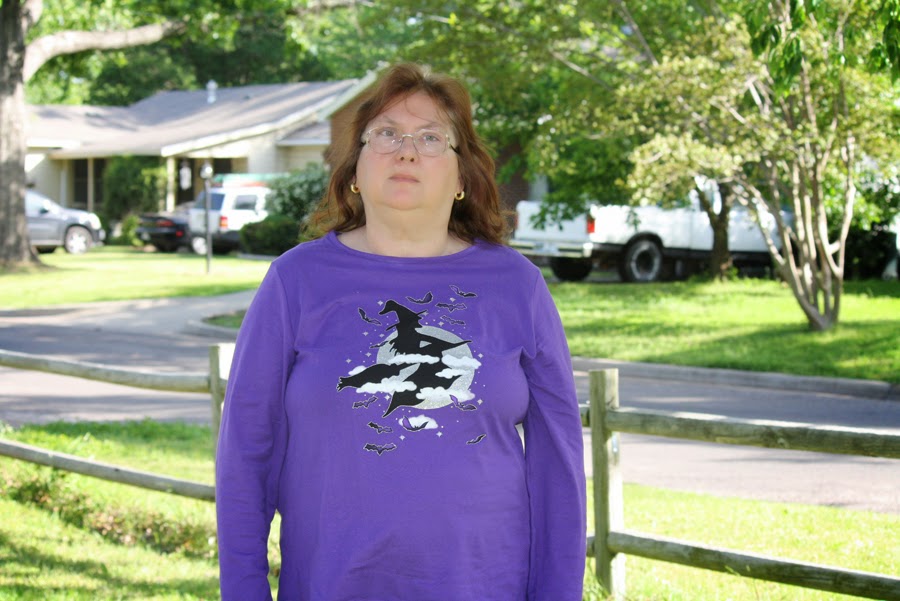 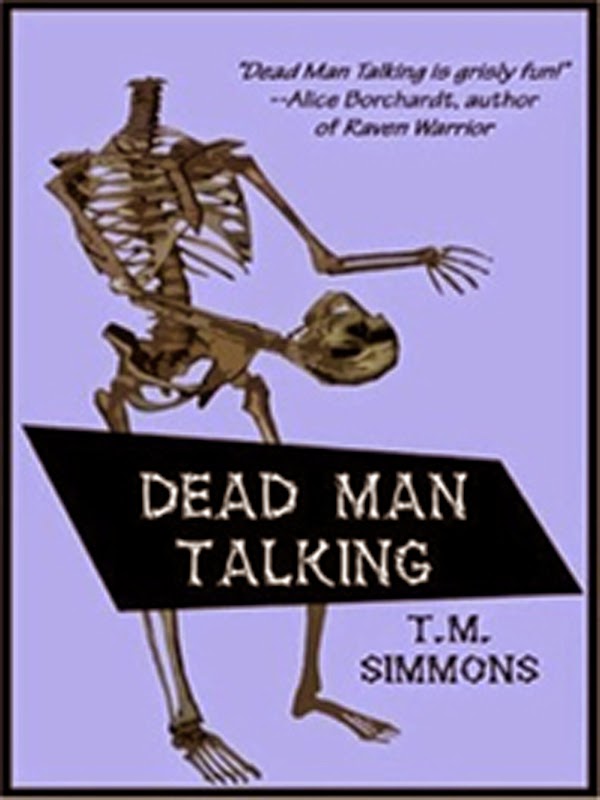 
Also, Dead Man Haunt is now an audio book! ACX sent me some codes to get it free, so if you'll either send me a private message on Facebook or email me at ghostie@swbell.net to ask, I'll send you one of the codes. I'd use the comment section here, but it doesn't seen very reliable. The fantastic Shelley Lynn Johnson did another great job on the narration. 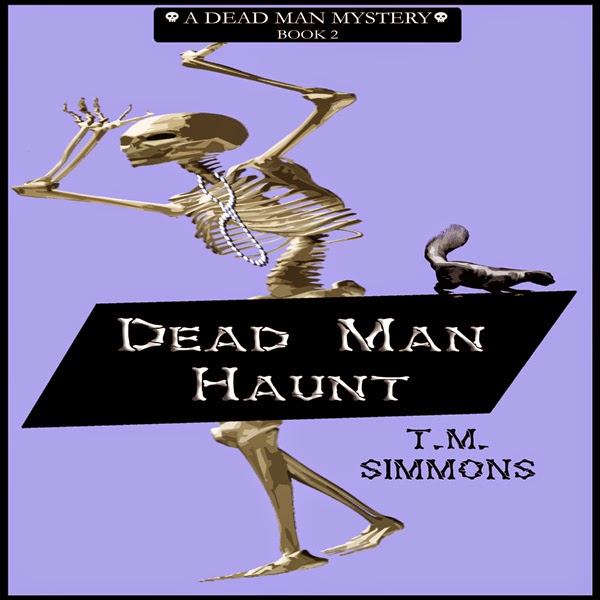 
Our Spirit Gallery with John Cappello at the Beckham Hotel was a huge success. We'll be doing this again in a couple months or so. Many of the people who came assured me they would love to return for another Gallery and thanked me for bringing John to their town. 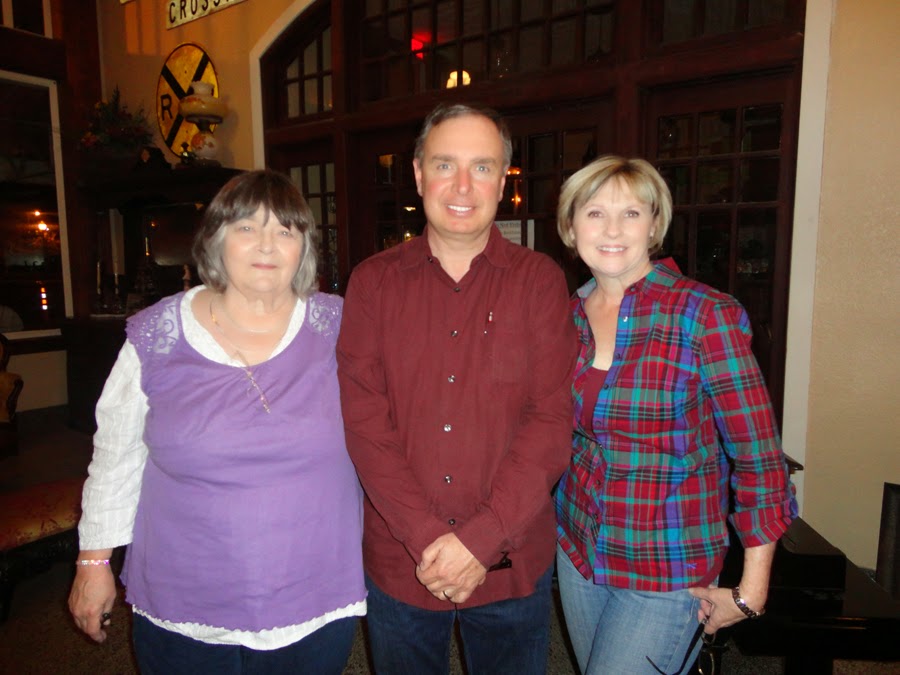 Me, John, Connie (Owner of the Beckham)
Now I'll be focusing a lot more time on the Beckham Spirit Fest on October 3, 2015, so mark your calendars. It will be bigger and better than last year's, and that one was fantastic. We have more speakers and some extremely interesting topics.
Until then, stay safe and….
Boo!
T. M.