I don't claim to know everything about the paranormal. Shoot, I know so little, things continue to surprise me. I've heard numerous explanations about that crawly, ticklish paranormal energy we feel, and while I do believe it comes from ghosts or spirits, I don't understand the nuances of it. At times, it's very faint, nearly imperceptible. Other times, like this past week, it's like wading through a group of paranormal entities standing around me. 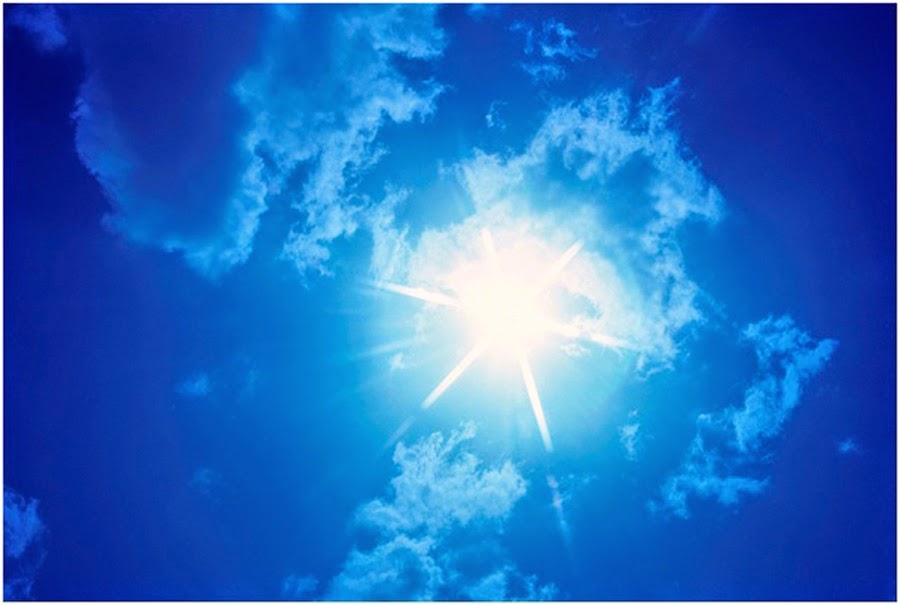 Several times over several days this week, the hairs on my arms and neck stood up, but that wasn't all. I could feel this very strong energy encompassing me. It wasn't limited to only one room in my house, either. It followed me from room to room. A couple times, it lasted at least an hour; other times, I could feel it very distinctly, but it didn't last more than a few minutes.
Why did it happen like that? Darned if I know. I'll admit, it worried me once in a while, wondering if someone was here to warn me about some potential harm to someone I loved. However, the past few days, I have hardly felt any energy at all, especially not that heavy energy. There are always an exception or two around here, however. Teddy has been especially strong in the guest bath for some reason. Also, on Thursday evening, I felt the little lady in the kitchen. That little lady ghost always shows up to watch me cook. I was making gumbo, so I assume she wanted to be sure I did it right. One of my neighbors fell and broke his hip a couple weeks ago, and he had come home from rehab that day. So I decided maybe his wife would appreciate a meal that she didn't have to cook. She did, and we enjoyed our share of it, also.
So where did that energy come from? Why so strong? Why did it last so long, then pretty much disappear? I have absolutely no idea. I've been in contact with most of my friends and relatives and received no bad news. So I don't feel it was a portent of something sad about to come into my life. I even checked the electricity around the house to be sure there wasn't a problem somewhere. I've read that electrical wires can actually emit that type of energy sometimes. Supposedly, they can also make you feel as though you are being watched, but that wasn't part of this at all.
Maybe it was just an incident that happened to give me a subject for my blog this week. I'll never lie to you, though. If I don't know, I'll admit it. And I have absolutely no idea what caused this during the past week.
~~~~
I'm actually enjoying working on editing Dead Man Ohio. I forget at times how good it feels to start reading a book I wrote from beginning to end. Sure, I'm picking up a few bobbles here and there, and my share of typos. It hasn't overridden that feeling of having accomplished something I'm proud of, though. I'm still hoping to get it up for sale by mid-August, if at all possible. 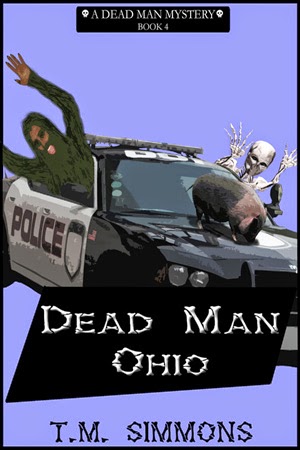 In other news, Angela set up both a Facebook page and a blog for SRT! I'll be posting on both my regular blog.spot site and the new one. On the new blog, you'll be hearing from the other crew members, also. We've decided to write about subjects that will appeal to others interested in the paranormal. http://www.sroftx.com
The Facebook page is still new, and I'm trying to not duplicate the posts I put on my regular page. Plus the other SRT crew members will share things they find interesting, too. We've been sending out some "like" invitations, but I don't want Facebook to put me in jail for spamming. So if you haven't gotten your invite yet, feel free to drop by and give us a like: https://www.facebook.com/sroftx
Now, I better get back to my editing!
Boo!
T. M.