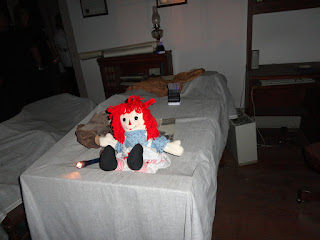 If you follow me on Facebook, you'll know I've had a lot of personal stuff going on the last few months. Even my blog, which I dearly love, fell by the wayside. I'm going to give it my all from now on to get back to writing a blog at least every two weeks. Cross your fingers and wish me luck!
Now back to where I left off last March, the second part of Tyler ghosts, with another part yet to go. This is an appropriate place to re-begin, since it's my favorite month. I also happen to know that George Jones and Jericho Tours of Tyler do awesome ghost tours this month.
~~~~
As I mentioned in the first part of this tale, we're not quite through with the Tyler ghosts. It was an awesome night with George Jones and his crew. Each time we thought it couldn't be any more fun, something else caught our attention.
"You're both gonna love this next place," I told Sarah and Floyd after we enjoyed the McClendon House.
"You've been there?" Sarah asked.
"Yep. That was a couple years ago, when I got to spend some of the time with Jason McLeod. You remember him, the author of those fantastic Dark Siege books?" 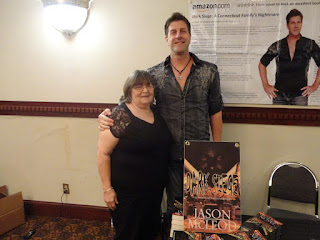 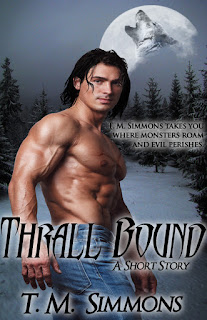 Writing news is going to (hopefully) start picking up. I am back at work in spits and sputters on the next diary, Ghost Hunting Diary Volume VI. I'm probably a little over half finished, and Angela already has the cover done. When I get a little further into this book, I'll reveal it to you and explain what's behind it.
Thrall Bound is still available for anyone who signs up for my newsletter. If you have already received your copy, I hope you enjoyed it. If not, here's the signup url, which today's tech calls a "landing page." See? You can teach an old dog new tricks!

Or if you don't want to click through from the blog, you can also go to my web site (www.iseeghosts.com) and click the Newsletter button. That's where clicking the above url will land you, also.
As I said, this story won't be available for sale on line for a long while, if ever. Plus I have some more free things in mind down the road for the people who subscribe. Those will still dribble out slowly, since <knock on wood> the interference of stuff in my personal life right now has also slowed to a trickle. We won't talk about shopping and Black Friday seasons being on the horizon. I'll find the energy for those.
Our weather in Texas has gone through its hot season and it actually cooled down into the high eighties. Then on Friday, we hit the seventies. Yippee for us! We sure did have some cold, nasty fronts go through in the spring and early summer, though. The bluebonnet crop again was rather dismal. Perhaps next year we'll get a better bloom. 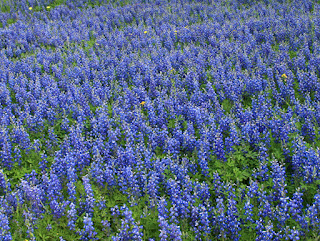 The fronts brought a lot of flooding, which repeated itself more than once. My sister Ann and I stayed overnight at one of the gambling boat hotels in Bossier City a while back. Ann was rather disappointed that the Red River didn't rise enough to float our beds the next morning, especially since our rooms were on the first floor <teasing on that>!
We were lucky in our choice of hotels (Boomtown), since the hotel and casino at the Louisiana Downs racetrack had to be evacuated, along with several subdivisions and businesses. I'm sad that so many people lost their homes and businesses in Louisiana and Mississippi, as well as now in the Carolinas. Mother Nature won't be denied, however. Please don't ever drive into water over the road. Remember:
Turn around, don't drown.
Fingers crossed I will see you sooner next time, with a report of a really scary situation that happened on one of George's tours.
Boo!
T. M.