It's Different "Over There" 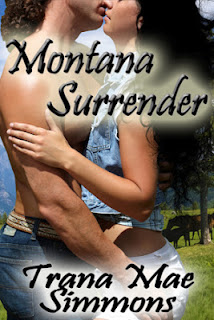 http://tiny.cc/3elcd
My friend and fellow investigator Angela (whom Alan, the ghost, lives with) did that gorgeous cover for me. I so love it! It's the second book I sold, and as special now as when I wrote it. Hope y'all enjoy it. Even the guys might like this cool western.
Take care and until next week ….
Boo!
T. M.